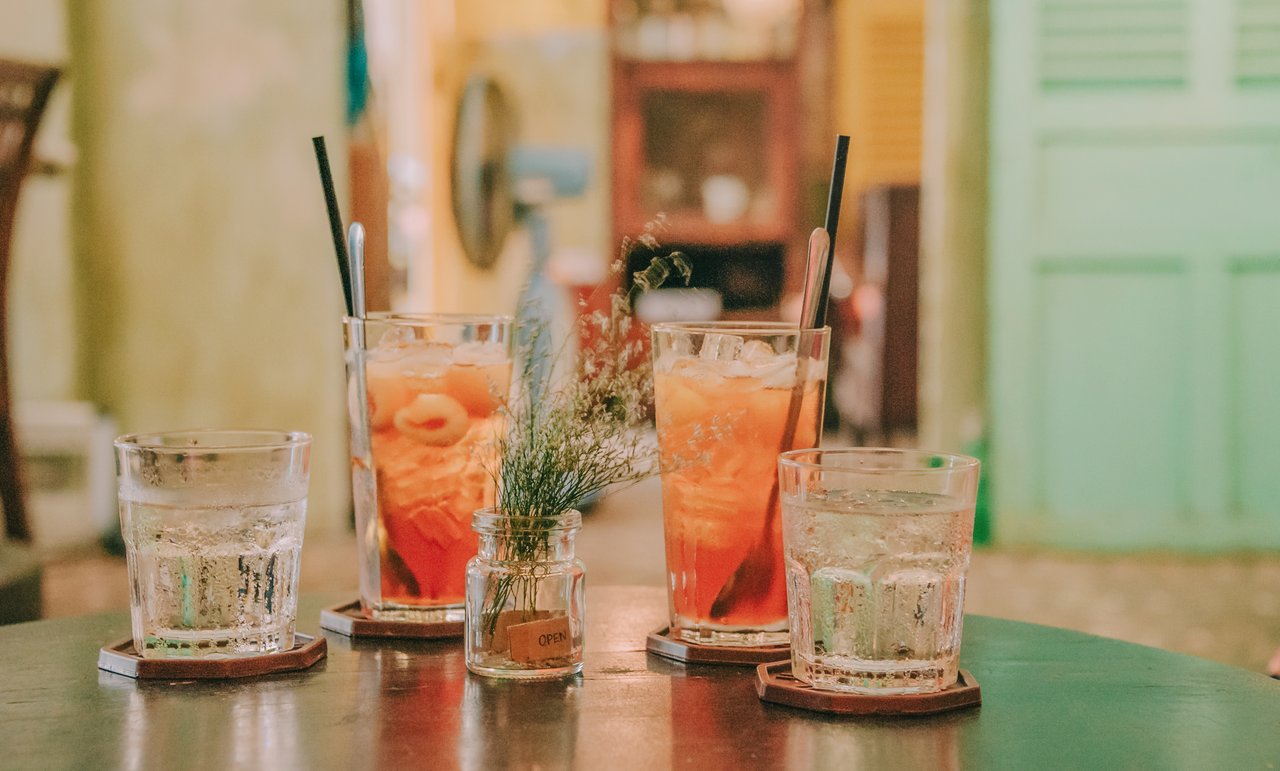 CBD has recently taken the market by storm in becoming one of the world’s latest health and wellbeing products. Early research has indicated that it could help to benefit anxiety, depression, chronic pain and even assist in sleeping. With an estimated 64 million Americans taking CBD in 2019 alone it’s expected to spread across the world and grow year on year. A question we are often posed with is whether you can take CBD with alcohol. With millions of people consuming alcohol each year it was only a matter of time until we were asked the questions. For this reason, we’ve put together this post to answer all the questions you might have on CBD and alcohol.

Before we can explain the effects of mixing alcohol and CBD together we need to explain what CBD actually is. CBD is one of over 100 different cannabinoids found within the cannabis plant. CBD is extracted from the hemp plant as the hemp plant contains large amounts of the CBD cannabinoid and small amounts of the well known cannabinoid THC. THC is a psychoactive substance and is responsible for the high feeling recreational cannabis user experience. With CBD products, the THC is extracted to leave very little or no THC in the final product. In the UK, CBD products must contain less than 0.2% THC to be legal. This small amount means CBD does not cause a high when consumed.

Can CBD & Alcohol Be Mixed?

Before we begin we must remember that alcohol is a recreational drug based around ethanol. Its production comes from fermented grain, fruits and sugars alongside its ethanol base. Alcohol is classified as a depressant and although people dont always feel depressed when they are consuming it, it should always be considered.

Many people will be familiar with alcohol’s relaxing effects and will report its positive improvement of inhibitions or its ability to relax you after a long day. At a first glance between the two substances it is easy to draw similarities, but it is only until you delve deeper you start to understand them truly. Alcohol interacts with the CNS (central nervous system) in order to affect the body, whilst CBD interacts with the body’s endocannabinoid system which is the system responsible for keeping balance in a number of biological functions.

Research into whether CBD and alcohol is still in early stages, so it’s impossible to draw any definitive conclusions. However, one study found that there were few differences observed between people given CBD and those given a mixture of CBD and alcohol.

Is There Any Evidence Supporting The Use of CBD and Alcohol?


Given that alcoholic CBD drinks are becoming more popular, we need to explore the potential benefits of drinking the two together. As we’ve mentioned, research into CBD and alcohol is still in its earlier stages, however there have been some possible conclusions and results regarding its benefits.


A study in the Permanente Journal involving 70+ people taking between 25-75mg of CBD on a daily basis showed positive improvement in their sleep quality and an overall reduction in anxiety. Taking CBD and alcohol alongside each other could potentially amplify these effects by acting like a sedative and increasing tiredness.


A 2014 study involving rats in the Journal of Pharmacology Biochemistry Behavior showed that CBD gels applied to the skin decreased brain cell damage typically caused by excessive alcohol consumption. When the rats ingested the CBD it showed that it didn’t just reduce the cell damage but it also promoted the turnover of new brain cells and brain tissue regeneration.

It’s important to remember that these studies have been carried out on rats and there has yet to have been human trials to confirm the same conclusions.


There has also been evidence to suggest CBD may be able to reduce blood alcohol levels. A 1970 study found that participants taking 200mg of CBD with alcohol showed significantly reduced blood alcohol levels compared to when they consumed alcohol on its own.

It should be noted that 200mg is a significant amount of CBD which is far higher than the recommended daily dose. Further research using a lower dose is therefore needed in order to support this evidence.


CBD has been shown to lessen the effects of alcohol induced liver damage in rodents. A 2013 study showed a positive link in the effects CBD has on decreasing the rate of neurodegeneration.

Similarly, a study in 2014 concluded that rodents given CBD 30 minutes before consuming alcohol showed less signs of stress on the liver than those who had not consumed alcohol.

Given both of these studies were carried out on rodents, further evidence based on human trials will be needed in order to prove the effect. However, it is a promising sign and a possibility that CBD may lessen the effects of alcohol induced liver damage.

If you do choose to take CBD and alcohol together then we would suggest doing so in moderation. We would also suggest speaking with a doctor or healthcare professional first.

Previous Does CBD Get You High & How Does It Make You Feel? Next Is CBD Legal In Spain?