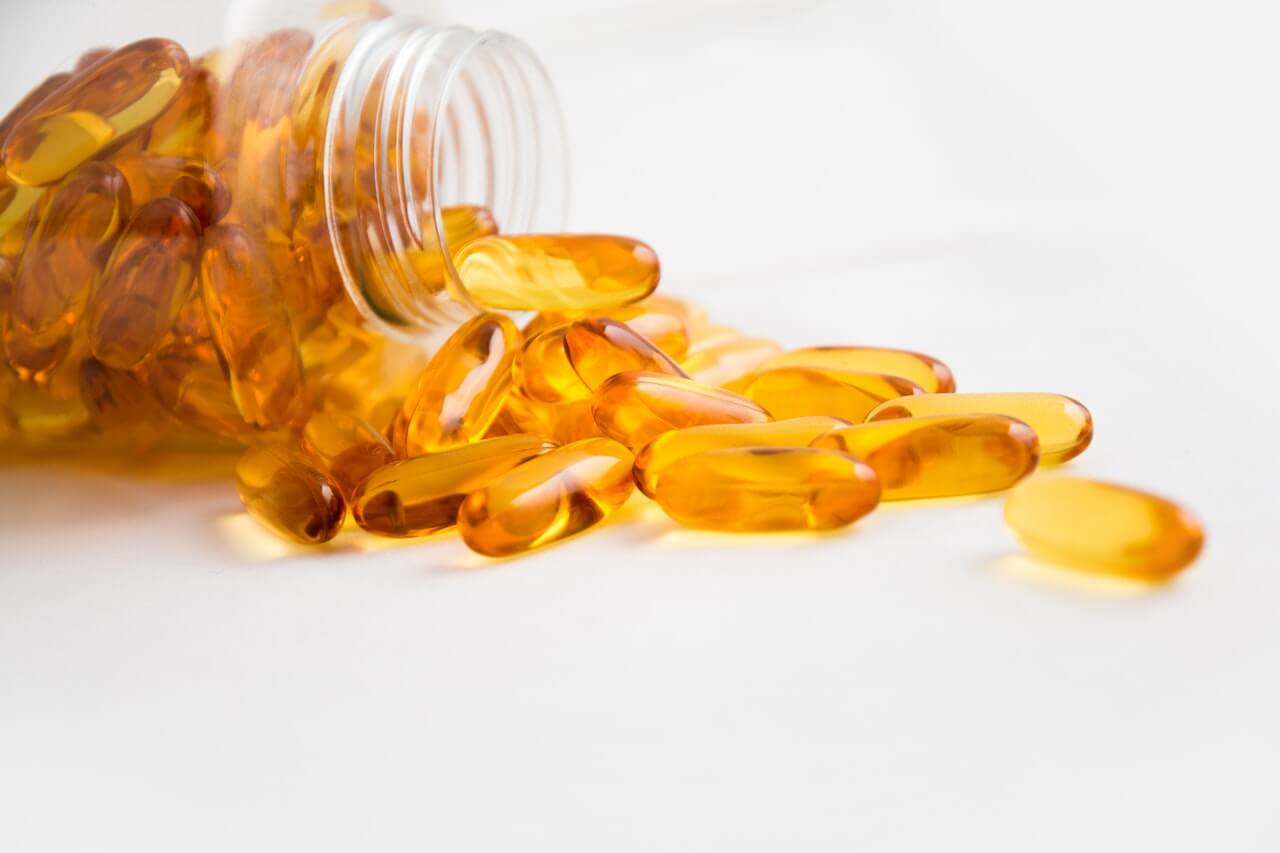 Early studies have indicated that CBD could play a part in helping to improve a variety of health conditions. As a result, the number of people using CBD continues to grow, although so do the concerns around it’s safety. Whilst CBD has been deemed safe by the WHO, one concern people often have is whether you can overdose on CBD and take too much.

The short answer is that it’s almost physically impossible to overdose on CBD. Some studies have indicated you’d need to consume over 20,000mg of CBD in order to overdose, and such an enormous amount would be very very difficult to consume.

In this blog post we’ll discuss in greater detail whether you can overdose and take too much CBD, as well as other common questions people may have which relate to CBD overdose.


CBD, which is the abbreviation given for cannabidiol, is one of over 100 different cannabinoids found within the cannabis sativa plant. It has grown in popularity recently as many people have used it to treat a number of different conditions, however research into its benefits is in its early stages. Contrary to popular belief it will not create the same high that marijuana provides as it contains little to no THC. In the UK, CBD products are legal as long as they contain less than 0.2% THC, and such a small amount is not enough to cause a user to experience a high or any psychoactive effects.


Given that addiction can lead to overdose, a good place to start is by outlining whether CBD is addictive. As of yet, there has not been any scientific evidence to suggest that CBD is physically addictive. The World Health Organisation has concluded that CBD is a non addictive substance, as CBD did not differ from a placebo in their addiction testing.

Furthermore, CBD has actually been studied as a possible treatment for a number of different addictions. CBD has been found to have positive effects in addiction treatment for heroin, alcohol, nicotine and marijuana, although it should be stressed that it is too early to make definitive claims that CBD helps addiction.


Can You Build A Tolerance To CBD?


So, we’ve established that CBD is non-addictive, but it will also be beneficial to discuss whether you can build a tolerance to it which requires you to take more in order to feel the effects. This can be dangerous with many substances as it means eventually you could reach a level which would be a lethal dose.


Can You Overdose On CBD?


As of yet, there have been no recorded fatal overdoses of CBD. Some people estimate that it would take around 20,000mg of CBD oil in order to overdose, which would be almost impossible to consume. Additionally, CBD is a non-toxic substance meaning there’s no poisonous effects when you consume it.

Although taking large amounts of CBD oil will likely not kill you, it doesn’t mean it wont give you some unwanted side effects. If you take too much CBD you will likely experience:

How Much CBD Is Too Much?


Although we’ve mentioned that you can experience some nasty side effects if you take too much, it would be beneficial to discuss how much CBD is considered too much. There has been relatively few studies into the amount of CBD that can be tolerated, however, one 2011 study found that 1500mg of CBD oil in a day is well tolerated by humans. Given that whole bottles of CBD oil don’t usually contain more than 1500mg, consuming such an amount would be extremely difficult, and even so this is still a safe amount to consume.

It’s important to remember that CBD affects everyone differently and what’s considered too much for one person might be the correct amount for someone else. A number of factors affect the dose you should take, including weight, age, gender, height and your metabolism.

We’d always recommend  following the serving size recommended by the product you are using. It’s also best to start with a smaller dose and gradually increase, rather than starting with a dose that’s too large.


Given that nobody has ever fatally overdosed from CBD and people estimate it would take 20,000mg of CBD in order to do so, we can say that it is almost impossible to overdose from CBD. That being said, it is important to remain sensible and ensure you do not consume too much, as consuming too much can lead to some unwanted side effects. Although studies have indicated that 1500mg of CBD oil a day is well tolerated by humans, we’d always recommend starting with a low dose and slowly building up to avoid taking too much.

If you have any further questions about CBD overdosing or the amount of CBD you should consume, don’t hesitate to contact a member of our team who would be happy to discuss it with you.

Previous Full Spectrum Vs Broad Spectrum CBD: What Are The Differences Next What Does CBD Oil Taste Like?

0 Comments for “Can You Overdose & Take Too Much CBD?”